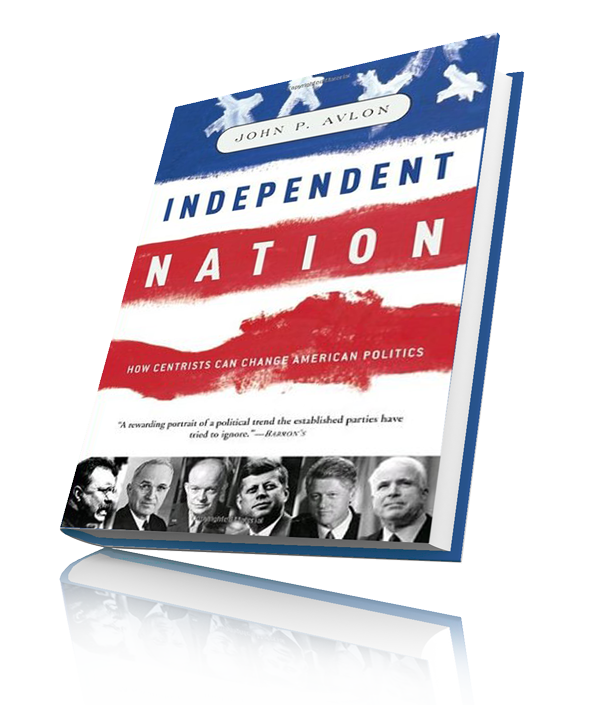 How Centrists Can Change American Politics
by John Avlon

Fifty percent of American voters define themselves as political moderates, two-thirds favor political solutions that come from the center of the political spectrum, and Independents outnumber both Democrats and Republicans. Bill Clinton and George W. Bush each explicitly used Centrist strategies to win the White House — and twenty-first-century candidates will be compelled to do the same.

Independent Nation documents the rich history of the defining political movement of our time. Organized as a series of short and colorful political biographies, it offers an insightful and engaging analysis of the successes and failures of key Centrist leaders throughout the twentieth century. In the process, it demonstrates that Centrism is not only a winning political strategy but an enlightened governing philosophy that best reflects the will of the people by putting patriotism ahead of partisanship and the national interest ahead of special interests. 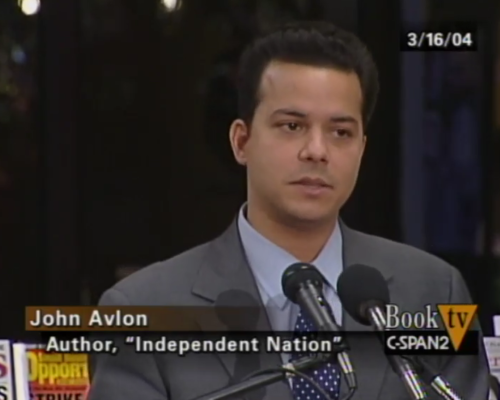 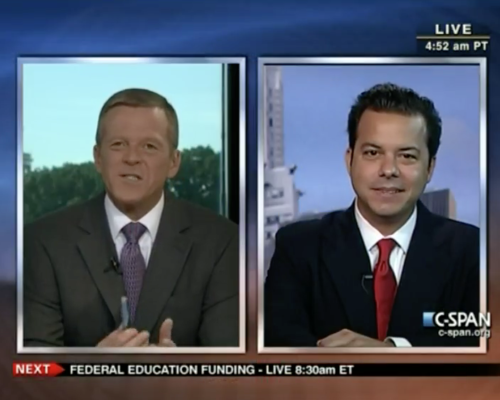 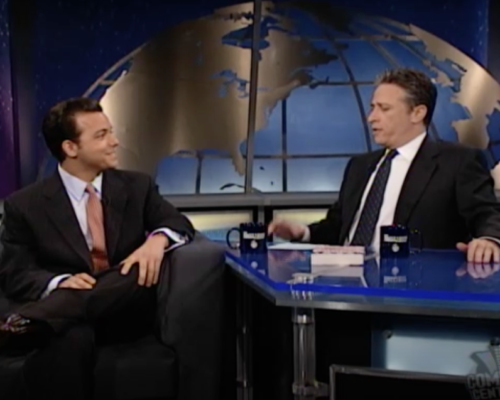 John Avlon on the Daily Show with Jon Stewart 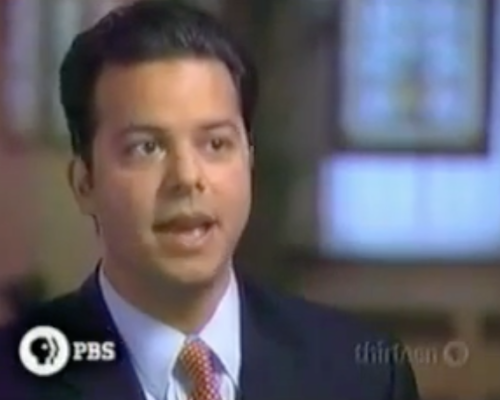 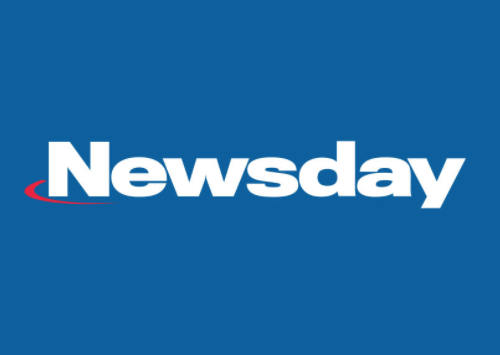 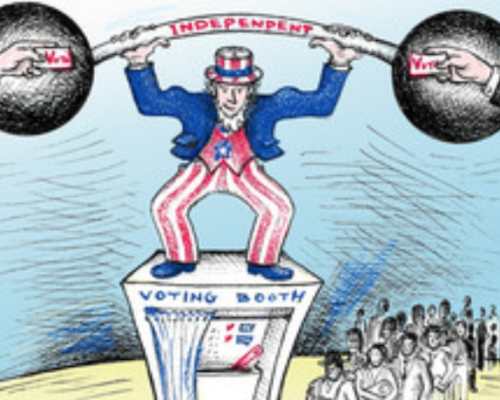 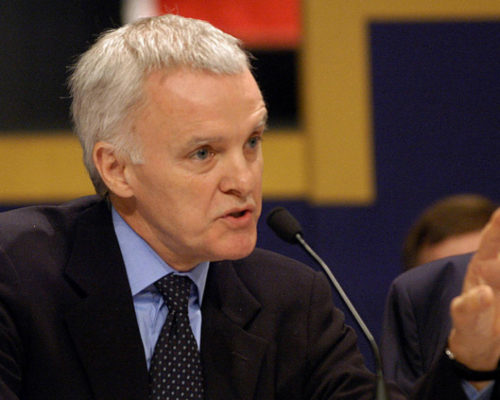