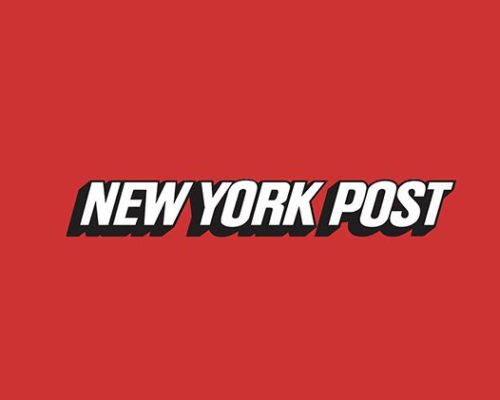 NEW York, New Jersey and Connecticut: We have a problem. And it’s not just the fiscal crisis. It’s the bipartisan culture of corruption that has swamped tri-state politics.

In the last five years, all three states have seen governors resign in disgrace. Jim McGreevey and Eliot Spitzer infamously resigned in sex scandals involving gay patronage and inter-state hookers, respectively. John Rowland – Connecticut’s first three-term governor since 1783 – is the only one to get sent to the pokey (so far), and his crimes seem comparatively quaint, including a hot tub installed for free in his summer cottage.

New York’s Legislature has been notoriously described as “the most dysfunctional in the nation” by the Brennan Center. But who would have thought that the last man standing among the “three men in a room” would be Assembly Speaker Sheldon Silver?

Silver – “of counsel” at ambulance-chasing law firm Weitz & Luxenberg – has opened himself up to accusations of conflict of interest by consistently blocking medical-malpractice and tort reforms. (The speaker says he’s philosophically opposed to such reforms – though his legislative actions are of tremendous value to the firm that pays him an undisclosed salary.)

Silver also defended an aide against multiple accusations of sexual misconduct by saying he had the “highest integrity” – an error in judgment that ultimately cost taxpayers half a million dollars.

Eight of Silver’s New York City colleagues in the Assembly have been accused of crimes since 2005. Charges have ranged from bribery to extortion to theft to assault with a cup of hot coffee. It’s enough to fill a TV-reality show called “When Political Hacks Attack.”

Lowlights include Assemblyman and union head Brain McLaughlin’s stealing more than $2 million, including $95,000 from local little leagues, Brooklyn boss Clarence Norman’s conviction on extortion charges and East New York Assemblywoman Diane Gordon’s attempt to get a low-income developer city-owned land in exchange for a luxury home. (She was caught on hidden camera saying, “We got to do something with this land so I can get me a home now.”)

Then there’s the city’s congressmen. The dean of the delegation, Rep. Charles Rangel (D-Harlem) faces a range of ethics probes for tax issues as well as the abuse of rent-control laws for four apartments. Ex-Rep. Vito Fosella, then the city’s lone Republican congressman, ended his career with a series of scandals neatly summed up by Seth Meyers on “Saturday Night Live”: “arrested for drunk driving, then caught having an extramarital affair, then exposed for having a secret child with his mistress – or, as it’s known in Washington, the ‘Trifecta.’ ”

Meanwhile, over in New Jersey, US Attorney Christopher J. Christie has been working overtime, arresting as many as 11 public officials in one day. He’s won convictions or guilty pleas from more than 125 public officials from both parties.

Five-term Newark Mayor Sharpe James got a wrist-slap sentence of 27 months on wide-ranging fraud charges last summer. Atlantic City ex-Mayor Robert Levy disappeared and then resigned after pleading guilty to defrauding the Department of Veterans Affairs. And Camden has seen three mayors found guilty of corruption in the last 25 years.

Leafy Connecticut suffers a similarly seedy political culture, with a crooked state treasurer, a Waterbury mayor (and former US Senate candidate) who procured preteen girls for sex in City Hall and a “reform mayor” of Bridgeport who’s now serving a nine-year sentence on 16 counts of criminal misconduct, including racketeering, extortion, bribery, tax evasion and mail fraud.

The tri-state area has seen political scandals before but none perhaps so widespread – and with so little concurrent public outrage. There has been no organized popular reform movement like the fusion campaigns that brought Fiorello La Guardia to power over Tammany Hall. Instead, there is a collective shrug.

It’s time for citizens to straighten their civic backbone and get angry and get active, because the civic sea in which we swim is, in fact, a swamp.