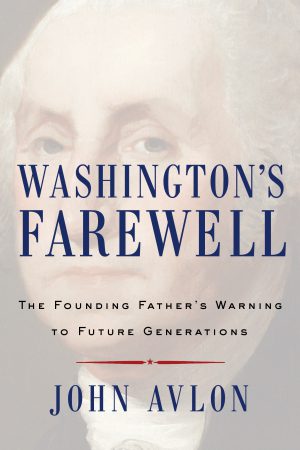 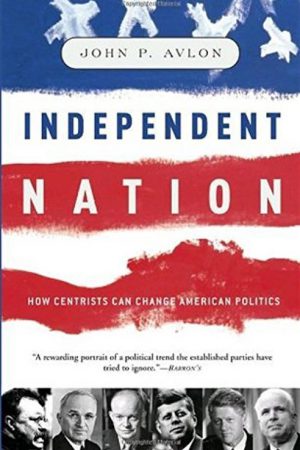 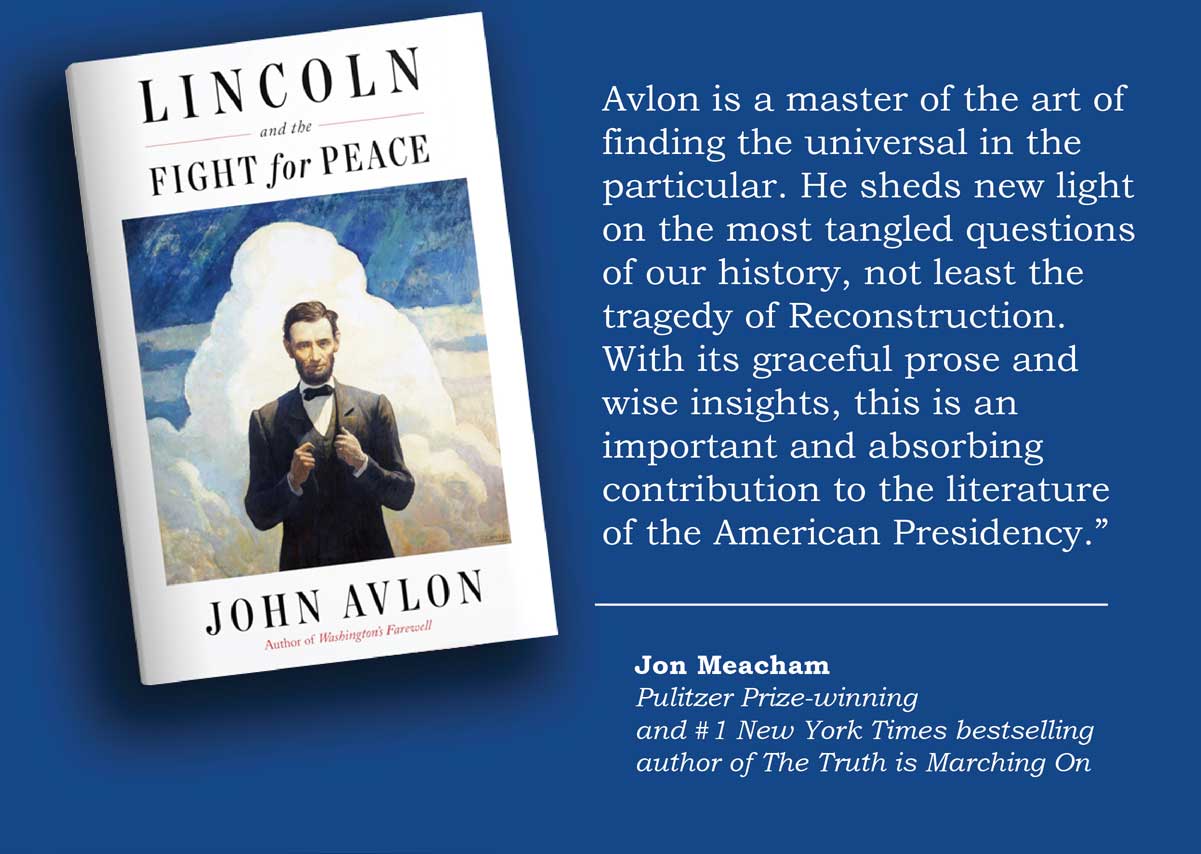 Purchase Lincoln and the Fight for Peace 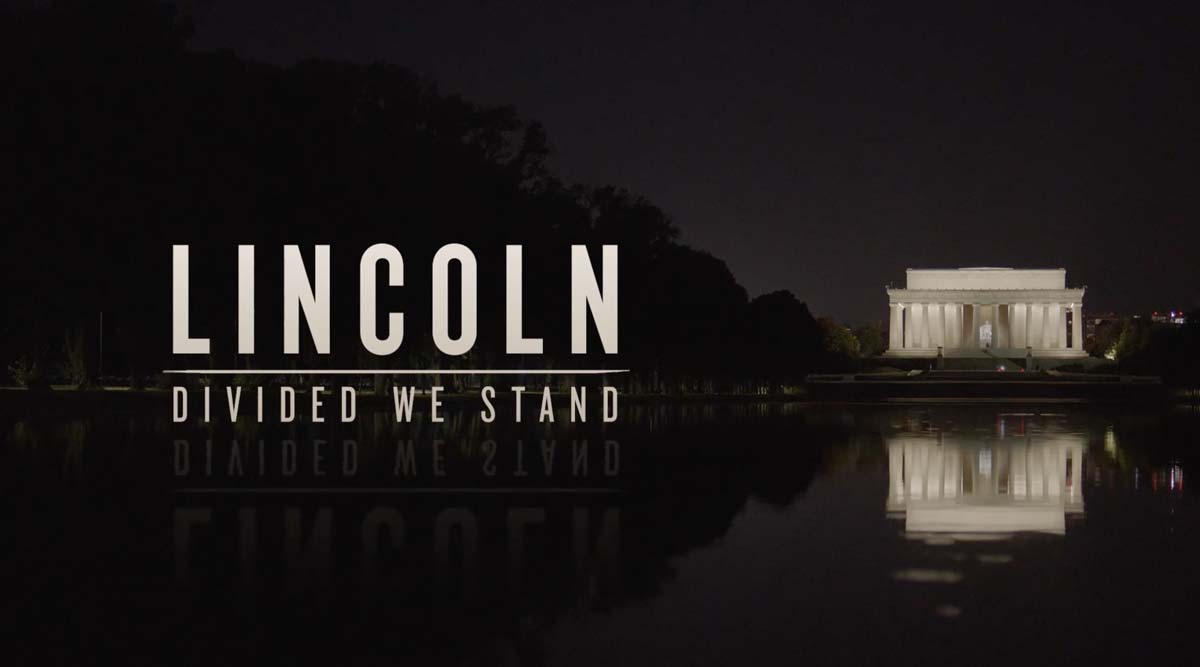 John Avlon is an author, columnist and commentator. He is a senior political analyst and fill-in anchor at CNN, appearing on New Day every morning. From 2013 to 2018, he was the editor-in-chief and managing director of The Daily Beast, during which time the site’s traffic more than doubled to over one million readers a day while winning 17 journalism awards.  He is the author of the books Lincoln and the Fight for Peace, Independent Nation, Wingnuts, and Washington’s Farewell as well as co-editor of the acclaimed Deadline Artists journalism anthologies. Avlon served as chief speechwriter to New York City Mayor Rudy Giuliani and won the National Society of Newspaper Columnists award for best online column in 2012.  He lives in New York City with his wife Margaret Hoover and their two children. 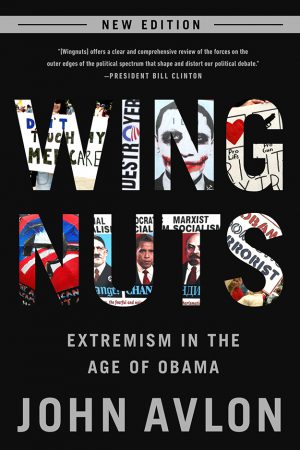 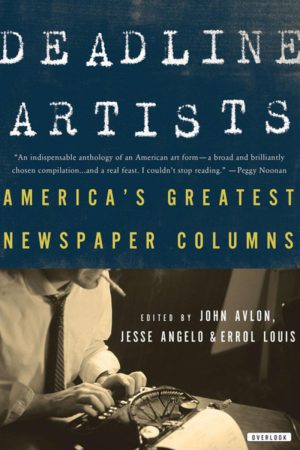 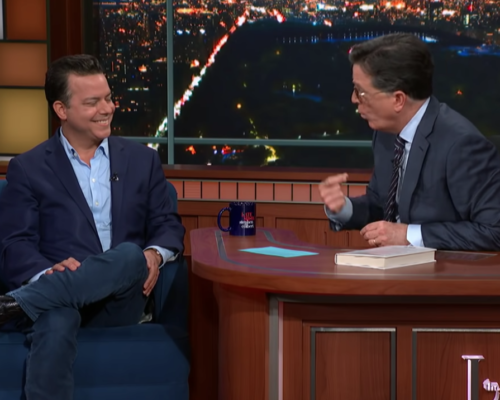 Lincoln and the Fight for Peace – The Late Show with Colbert 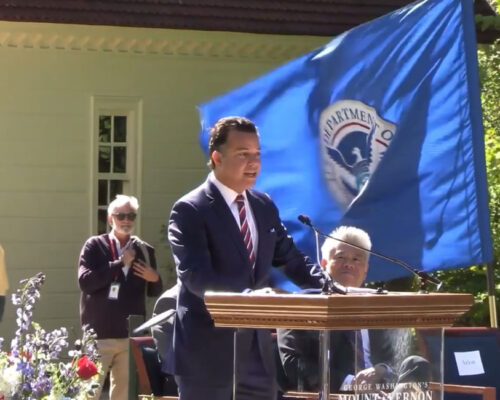 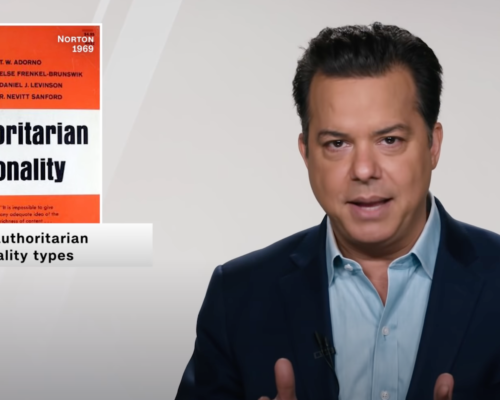 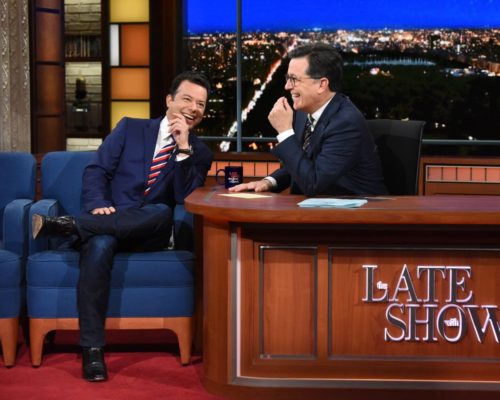 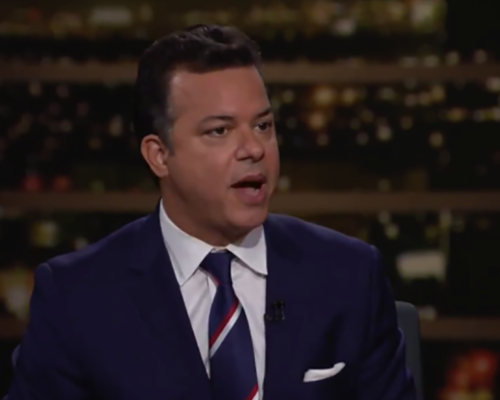 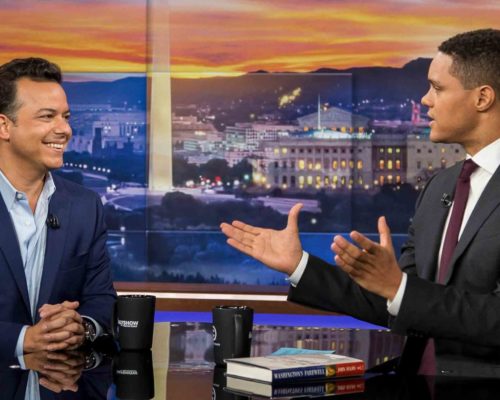