Can This Marriage Save American Politics? – CNN Radio 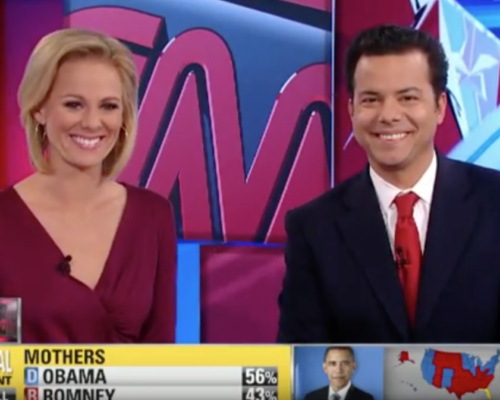 On a cold November afternoon in 2008, in lower Manhattan, as HER candidate was serving his final weeks as President of the United States, HE was inspired.

He wasn’t a Bush man. He is not a party guy at all.

And given the family she comes from, what was captured in this stunning photo was the inauguration of a political intermarriage.

Her family, the Hoovers, may have preferred a son-in-law from the party of her great-grandfather, Herbert.

But as often happens when people get to know each other, love trumps politics – or at least it takes the edge off.

And so, as President Obama and House Majority Leader John Boehner, and their large supporting casts, prepare for four more years, perhaps they should look at the moment captured here, in sight of the Statue of Liberty, when author John Avlon dropped to his knee, photographer-friend lying in wait, and proposed to the descendant of the 31st President of the United States.

If you listen to them on this podcast by dropping to your knee and clicking play, you will hear a love story that nearly got too steamy for CNN standards.

And through their love story, and their battle of ideas, we will search for lessons on how the President and his rivals can find common ground.

At the very least, you may conclude that whatever our party affiliations, we are all part of the same family.


This entry was posted in Audio and Podcasts and tagged CNN. Bookmark the permalink.