Before he became a senior columnist for Newsweek and The Daily Beast, John Avlon was a speechwriter for New York Mayor Rudoph Giuliani. He was with Giuliani on the day of the attack. Avlon talks about the difficulty and importance of one his duties in the days following the attacks: writing eulogies for responders who lost their lives. 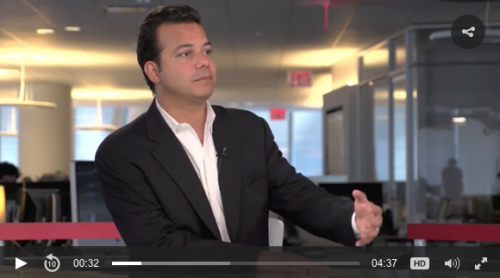 This entry was posted in Videos and tagged The Daily Beast, The Resilient City. Bookmark the permalink.